Every Thursday Night we used to stream an interview or discussion live on YouTube, and this website. We loved our live viewers and the comments they threw at us but understand not everyone can make the show live. So we have digital downloads available including iTunes. You can also watch our old shows on our YouTube channel at any time. 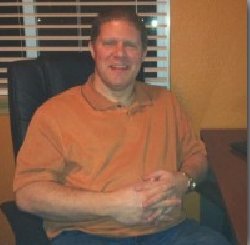 Teacher by day and lost in story by night, Wade Finnegan is the moderator of the Self-Publishing Round Table. He lives in the beautiful state of Oregon with his wife and son. Wade is known for saying, “I’m always cold and broke” because his son plays ice hockey and most of his weekends are spent at the rink. His writing centers around young characters that find themselves in difficult situations and facing an enemy they didn’t know existed.

You can find his latest works on his website: wadefinnegan.com 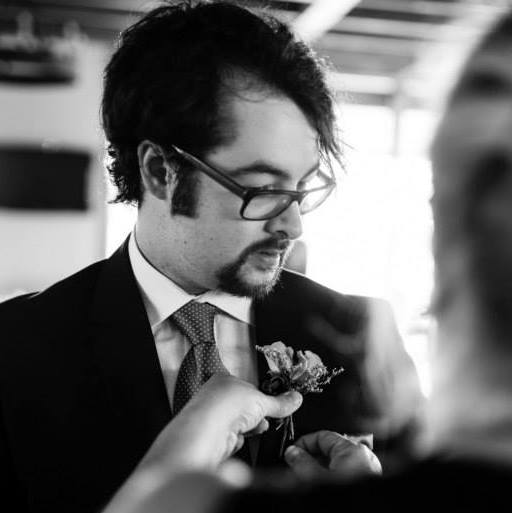 Xavier is a Canadian author, musician, filmmaker and artist known for his sense of humor, his ability to steer from on-topic to off, and for his undying love towards all things Doctor Who. After releasing his debut novel, Dinosaur Noir: The Curse of the Diamond Heart, in late October 2014, Xavier has since been working on two other book series along with the sequel to Dinosaur Noir. When not writing, you can find him designing book covers for indies, playing guitar, and causing mayhem in the form of hilarity. 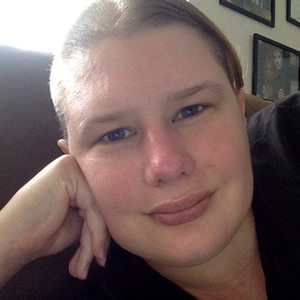 Host and Behind the Scenes Showrunner

Erica is a New Zealand author who loves to write about humans (and aliens) getting up to all sorts of mischief in space. Sometimes she writes about them having sex too–you have been warned. Her main Science Fiction Romance series Callisto Universe has been described as: what would happen if Star Trek and Firefly hooked up. The Feisty Princess series–aka Callisto: TNG–is the first spin off from the universe. She plans to write more spin offs so she can continue to play around in the universe she loves (and intends to make money from). It is possible these will be compared to some some weird Sci Fi orgy between Agent Carter, Stargate, S.H.I.E.L.D. and NCIS 😛 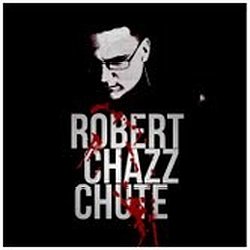 Robert Chazz Chute is a kick-ass suspense writer of more than twenty books, a former journalist and a bunch of sweet assorted whatnot. For a free book and many sleepless nights spent reading, check out AllThatChazz.com.

But, hey, far be it from me to tell you what to do. 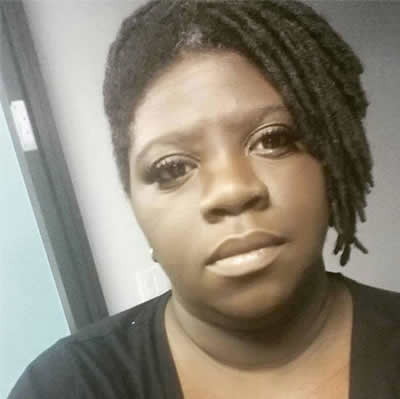 Chrishaun Keller-Hanna is a writer of monsters, mageira and all around Urban Fantasy – flavored fun times. She also blogs on building and maintaining a writer’s life. A world traveler, WordPress expert, and tech advisor specializing in sites for authors and other creatives, she lives in The Hinterlands of Austin,TX with her husband and two cats that she is convinced are attempting to break the Seventh Seal.

The History of the Self-Publishing Roundtable

Ten episodes in and we were gaining in popularity. We dropped the joke and begun covering the news full time. We added both David Wright and Trish McCallan to our team. We lost both Bill Dowis and Crissy Moss along the way, but both remain friends of the show.

As our show grew, we decided to add interviews to the mix. We started to bring in some of the biggest names in self-publishing to chat with us, including Theresa Ragan and Hugh Howey. We also interviewed several recent successes, Darren Wearmouth, Brenna Aubrey and Cristen Harber.

The people spoke, and the viewing numbers didn’t lie.

After 65 great shows, there was a major shift. The primary host of the show, Wade Finnegan, founder of the show itself, Carl Sinclair, as well as all other co-hosts aside from Trish McCallan, needed to step down due to real life commitments.

Thankfully, Trish McCallan along with two new co-hosts (Lindsay Buroker and Adam Poe) picked up the reigns to continue providing this great resource to the Indie community up until Episode 72.

Suddenly, an unprecedented second shift occurred and even Trish had to step down. But all was not lost for our fair podcast, because lo and behold, former host Wade Finnegan returned once again, this time joined by authors Michelle Read and Xavier Granville, to bring back the spirit of the Self Publishing Roundtable.