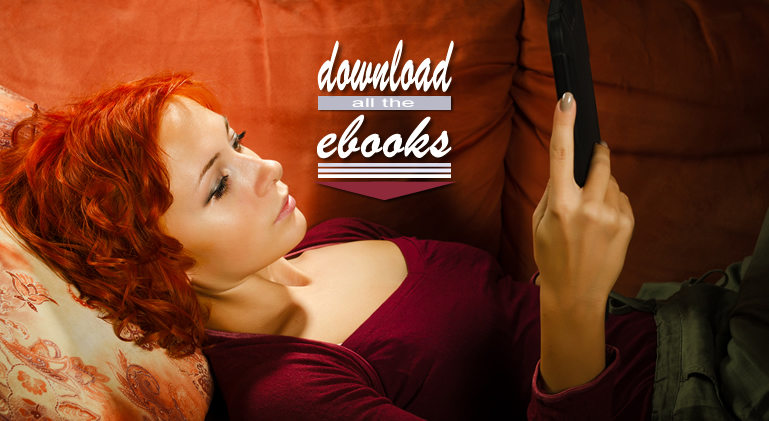 Your post helps chart a practical course that can be followed for those interested in indie authorship as an entrepreneurial career path. Too many people think it's turning around three times, a lot of luck and pixie dust. Maybe. But understanding the market, hard work, a plan, professionalism, talent, quality...all the elements of any good business are needed. Thanks for posting!

And let's best honest, a lot of us won't ever hit the million dollar publishing jackpot.  But if we can make $50k a year on writing, it beats going to a regular job.  Not to mention, it's doable.

@RemarkableReads but I need at least $85k...

@BatmanErica @RemarkableReads You should, pardon the plug, "Write, Publish, Repeat". :)

Thanks for sharing this with us Kevin. Too often people are focussed on the dream of selling millions. It is possible and realistic to make a good living from writing, like you've said. That should be the goal of all authors starting out.