Around the SPRT World- A weekly roundup of self-pub happenings 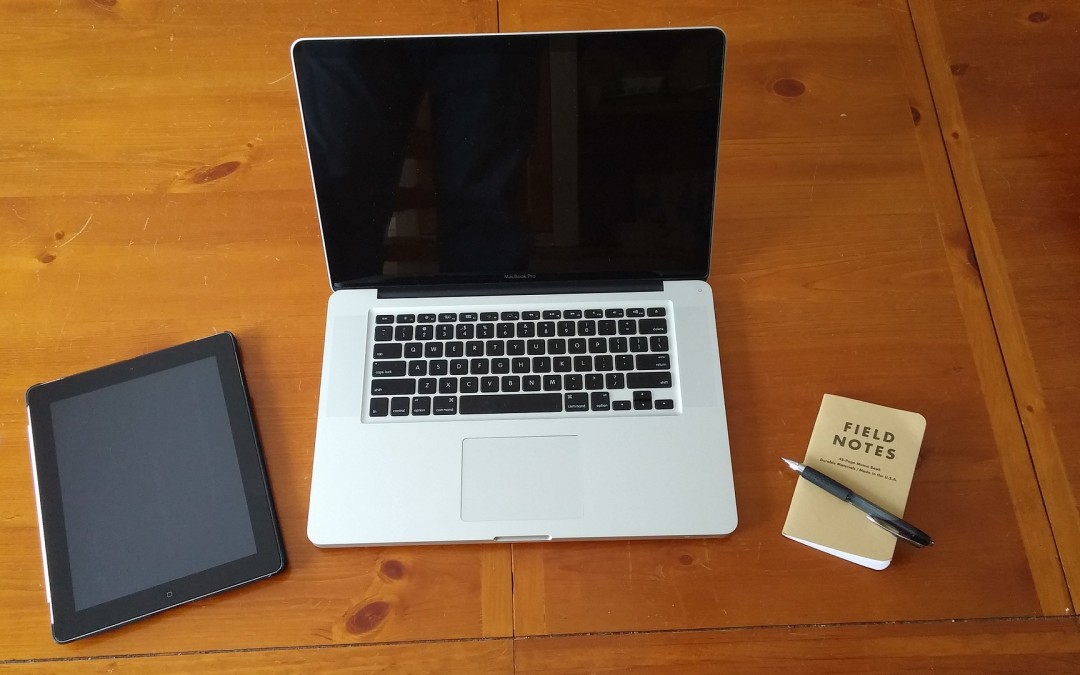 This roundup brought to you by Erica Conroy

The Midlist announced via email that it is merging into BookPerk. Never heard of Bookperk? It’s a site owned by HarperCollins Publishers to promote their own catalogue of books (print and ebook). Meanwhile the people who brought you Midlist will be concentrating on their other business, instaFreebie http://www.instafreebie.com/

The final promotional email from the Mildlist was sent on 31 October, and is to be officially merged with BookPerk on 2 November.

What does that mean for us? Well, BookPerk won’t be providing promotional opportunities to indie authors/publishers. Could they at a later date? I wouldn’t hold my breath.

Seven Things I Did to Reboot My Life

Wil Wheaton (Star Trek: TNG / Stand by Me / Big Bang Theory / Eureka) shared a deep and meaningful post on his blog that probably rings true for a lot of writers and other creatives. Seven Things I Did To Reboot My Life starts with an epiphany and then an honest analysis of what is wrong and what his new approach will be to seven interconnected aspects of his life. Read it. You are not alone…

They hot linked a comic from The Oatmeal so Mat Inman (The Oatmeal) replaced the hot linked image with something else. For a short while visitors to the HuffPost article saw this: http://s3.amazonaws.com/theoatmeal-img/comics/baby_vs_cat/oatmeal_huffpo.jpg <—be sure to scroll to the bottom. Apologies have since been made but it also provided The Oatmeal with content to create this comic: http://theoatmeal.com/comics/exposure

Something to think about when you’re using images in blog posts or sharing them on Facebook, lest you fear the wrath of people like The Oatmeal 😛

Mark Dawson (The Self Publishing Formula) and Nick Stephenson (Your First 10,000 Readers) got together and released a webinar: How to use Facebook ads to get your books noticed, build your mailing list of readers and put your writing career on the right track! There’s some really helpful stuff in there and worth the watch especially if you cannot afford Mark’s Facebook advertising for authors course.

Scrivener (or Scapple) (Mac and PC): 20% off for participants by entering the code: NANOWRIMO into the coupon code field. Available until 7 December 2015. http://www.literatureandlatte.com/nanowrimo.php <— Special NaNo trial

Storyist Software (Mac / iPhone / iPad): 25% off for participants by entering the code: NANOWRIMO15 into the coupon code field. Available until 15 December 2015. http://storyist.com/store

Aeon Timeline (Mac and PC): 20% off for participants by entering the code: NANO2015 into the coupon code field. http://www.scribblecode.com/

StoryBundle (Mobi / ePub) : 13 – 25 how-to writing ebooks available at whatever price you want to pay! You can also ask that 10% of what you pay is donated to NaNoWriMo. Available until the end of the year. https://storybundle.com/nano 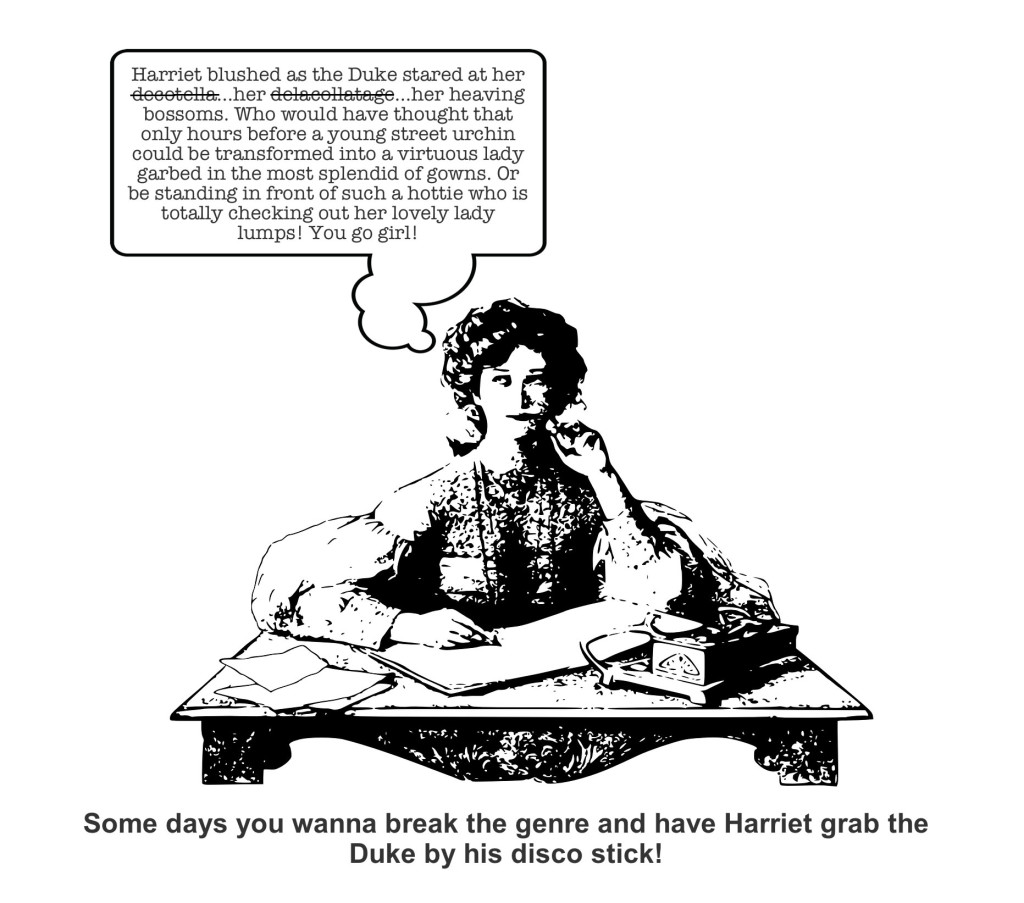