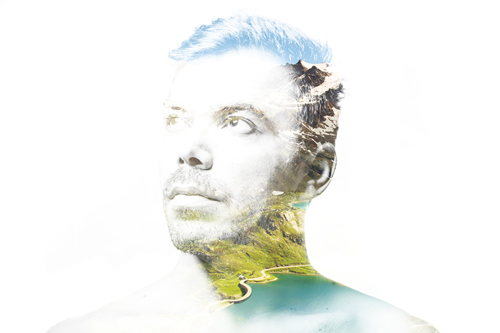 Urban Fantasy author Domino Finn set out to engineer a bestseller and has kindly given us permission to repost how he is attempting to achieve this.

Warning: My indie author story is unremarkable so far. I’m not rich. My first book didn’t make waves. But I’m serious about this business. I have several novels out now, closer to 2 years self-publishing than 1, and haven’t retreated back to the day job yet.

I’ve taken steps toward success, but I haven’t taken the next step.

Here’s the thing. A ton of us are in the same exact position. We’re savvy and read kboards and know all the right moves to make, but the mythical bestseller still eludes us. I discovered my trouble was trying to fit a square peg into a round hole. I was taking tons of good advice and applying it to old, already-written books. That was too little, too late.

I decided to stop waiting for lightning to strike. To take a hard look at my business and pivot where needed.

The following is my strategy for taking everything I’ve learned as an indie author and engineering a bestseller from the ground up.

Everything comes down to 2 action steps.

1) Brutal Self-Assessment
This is the part where you’re honest with yourself. If you wanna get anywhere, it helps to know your starting point. That involves taking a hard look at your product line, craft, and sales. Be brutal.

2) Mobilization
I like this word because it conveys the magnitude of what needs to happen. It conjures to mind an army of soldiers, all moving together. You can’t just say, “I think I’ll start following more tropes,” or, “I think I’ll play with Facebook ads.” For drastic change, you must coordinate a group of tactics and execute them together. That’s what mobilization’s about.

You’ll see the above 2 steps in each of the topics below: first my assessment of what I did wrong with my old books, and then how I’m mobilizing my new series to perform better.

Bestseller Potential
My Sycamore Moon series has had moments of success: successful launches, profitable promo runs, and 4-figure months. I get fan mail from people who can’t believe they liked a werewolf book. I just got a physical Christmas card from a reader in Scotland. How cool is that?

It’s been rewarding and fulfilling to write the series, but it hasn’t reached true bestseller status or given me a steady income. To be blunt, it never will.

This is okay. In June, before I even launched Book 3, I came to terms with this and pivoted my business plan to a new series.

This bucks the conventional wisdom of “writing more sequels” but I think it’s easier to gauge mass appeal and salability than we think. If a series isn’t getting proper notice a couple of books in, it’s better to know why than to keep popping out books. Sometimes, the solution is to start over.

Research
We all know the advice. Study what sells. Not just the covers and blurbs – actually read the books. When I started self-publishing, I specifically avoided reading my genres to ensure my ideas were original, to make sure I had a different take on things. Obviously, this hurt me.

I didn’t know what tropes to hit. I didn’t know who my audience was. I had no idea how to market Sycamore Moon. If you find yourself asking questions like, “What genre is my book?” there’s a good chance you haven’t done your research. Usually, by the time you’ve finished the book and are asking that question, it’s too late.

This go around, I dug deep into urban fantasy. I read (some) books with less sales than mine and (many more) books that were wildly popular and making their authors rich. I wanted to experience not only what works but also what doesn’t. Trope usage, style, what readers “get” out of the genre. I re-examined my craft and found room for improvement.

I also hammered down my audience. My new series is like Dresden Files but the hero uses black magic. My audience immediately knows what my novel offers.

Genre
Besides the cover and blurb that follow genre conventions, I wanted the series title to be a) compelling, and b) self-explanatory. I think Black Magic Outlaw fits the bill. 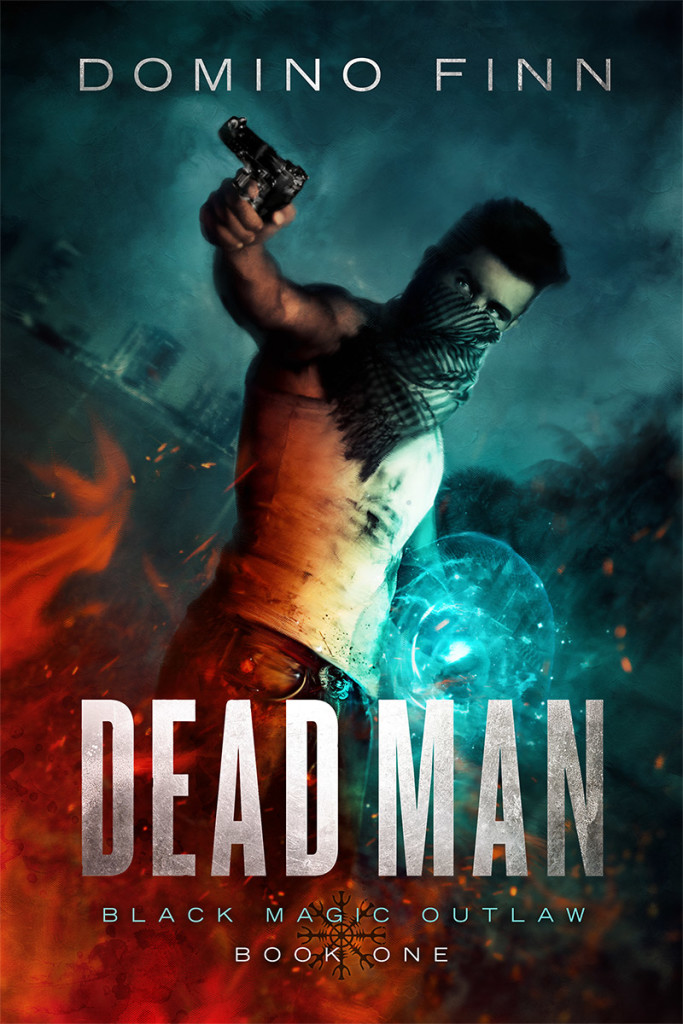 Tropes
Sycamore Moon doesn’t follow standard tropes. In fact, the series is a mish-mash of several genres. I love the style and get tons of praise, but I failed to cater to a mainstream audience. That limited my pool of potential readers from go.

I now believe authors should “pay their dues” and “write to market” at the start of their careers. Build an audience first. Once you have an income and fans, you’re free to choose your own path. Play it smart until then.

Black Magic Outlaw is first-person, single-POV, centered around a skilled wizard with a dark past who acts as the reader’s tour guide to the hidden supernatural world. Sound familiar? I certainly hope so.

Pacing
Sycamore Moon Book 1, my first novel ever written, has 9 chapters. That’s low for a 70k novel! The sequels correct that by transitioning to a more flowing style, but I didn’t yet grasp the importance of chapter cliffhangers and pulling the reader forward.

With Dead Man, chapters are short and to the point, 1000-2000 words. I don’t go more than 6 chapters without a fight or 4 without magic use. I end chapters smack in the middle of action, Jim-Butcher style.

As a programmer who likes to organize things into rational buckets, this goes against my instincts. But I’m learning how to craft a better story, and that means not giving readers a chance to put the book down if it’s the middle of the night and they’re debating reading the next chapter or not. Another benefit of short chapters? It’s easy to read “just one more” (hopefully again and again).

It’s not just about writing well, it’s about architecting a page-turner.

Series Plan and Head Start
My old method had me completing a book before considering what to write next. I would decide that, then outline, then start the draft. This isn’t the best way to write a series. It works for traditional mysteries, but urban fantasy is about long interconnected stories that build to something larger.

Back in June, I resolved to launch a new series in 2015. I wanted Book 1 released only after Book 2 had a completed first draft and Book 3 was outlined. That’s where I am now (with the Book 3 draft well underway).

This is the build-up that’s been happening since June. It’s hard to keep your head down and not release anything. My sales have absolutely suffered. But this is about my new business plan, not my old one.

Planning a series to this degree before launch is a massive undertaking, but the project is so much better off for the front-loaded work. Clues in Book 1 can lead to climaxes in Books 2 and beyond. The pacing lessons above can be better applied to the series as well. For example, Book 1 resolves a complete story, but you better believe there are threads left open to draw the reader to the sequel. Which leads us to…

4 months is the goal with Black Magic Outlaw, only possible because of the head start mentioned above. If the series is successful, I’ll continue writing a book ahead and pumping them out as fast as I can. This is about launching a series, and with that comes planning and patience.

This extends to marketing as well. Because of the craziness of trying to advertise a book during launch (without many reviews, and without a sequel to sell through to), I’m taking a page from Chris Fox and holding my big promos until the launch of Book 2. I’m really impressed he can get by with only his mailing list. My 650 subscribers aren’t enough, so I’m hitting up a few small/free promo sites to let them know of the opening 99 cent deal.

After 3 days, I’m reverting to $3.99 and keeping that steady until Book 2 launches, when I’ll run a Kindle Countdown Deal and pay for promos. The plan is to build some “local” buzz around Dead Man beforehand by gathering reviews and getting the word out, and capitalizing on the cross-promotion of multiple books later.

In the meantime, I’ll be patient (and nervous!), hoping this hard work pays off months from now. I’m not expecting a splashy result yet, but I’m super excited for what’s ahead.