Join us at our usual time of Thursday @ 7pm PST/10pm EST when we interview Chris Fox.
Chris is the author of the below books in the Writer Faster, Write Smarter series, which we’ll be talking about on the show. In addition to this, Chris will tell us how he has approached the marketing ahead of the launch of the latest book–Hero Born–in his Paranormal Science Fiction series, which will be released a few days after this podcast airs. 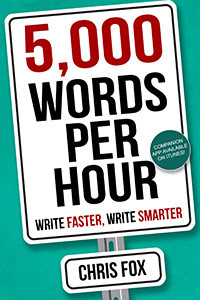 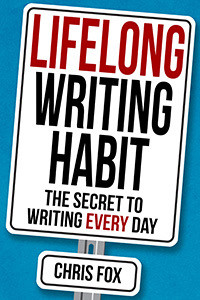 Who is Chris Fox? 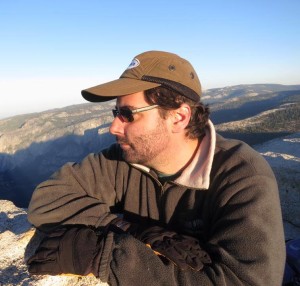 Chris has a life outside of writing as well (omg): By day he is an iPhone developer architecting the app used to scope Stephen Colbert’s ear. By night he is Batman!

He has been writing since he was six years old and started inflicting his work on others at age 18. By age 24 people stopped running away when he approached them with a new story and shortly thereafter published first one in the Rifter.

Now, at the age of 38 he lives just north of the Golden Gate Bridge in the beautiful town of Mill Valley. If you’re unsure how to find it just follow the smell of self-entitlement. Once you see the teens driving Teslas you’ll know you’re in the right place.