Amanda M. Lee recently bought and moved into a four bedroom house, which she paid for with her writing. This prolific Amazon bestselling author currently has five series—with a sixth on the way—30 novels, 7 novellas, 8 bundles, 33 paperbacks, 21 audiobooks and 4 pre-orders out. Her release schedule is insane, alternating between four ongoing series and publishing at least one or two books a month. She’s both daunting and an inspiration to many authors and we got to interview her! 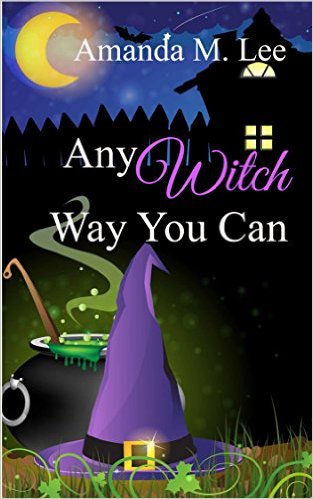 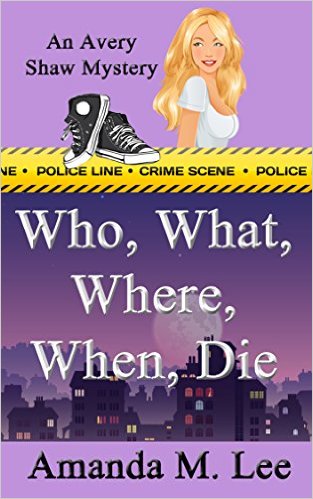 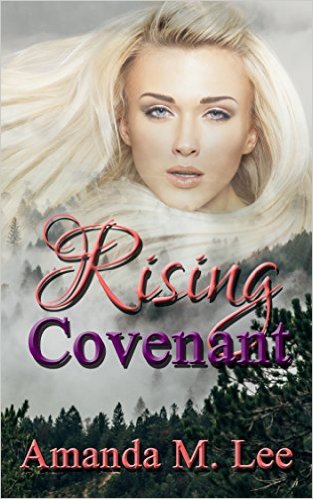 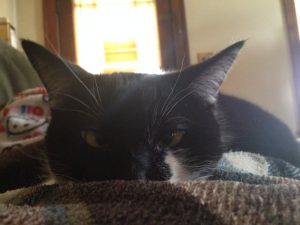 When Amanda M. Lee was a kid, she was torn between whether or not she was going to grow up and be the Incredible Hulk or Wonder Woman. She flirted with being a Jedi Knight for awhile, but she wasn’t up for the intense travel associated with the gig. In her teens, Amanda settled on being a writer — although she had no idea the effort that would entail.
Not only is Amanda a writer now, but she’s a writer in several different mediums. She’s a longtime newspaper reporter, an avid reader and a voracious science fiction fanatic. 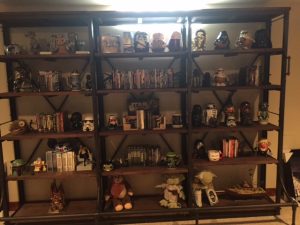 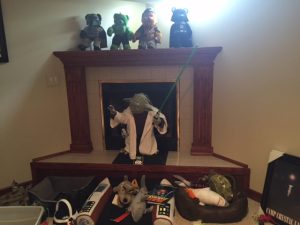 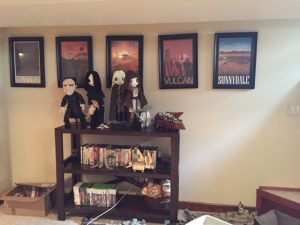 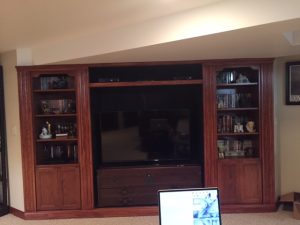 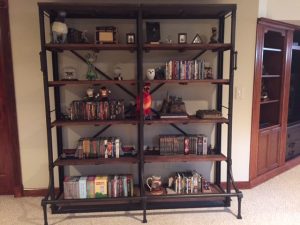 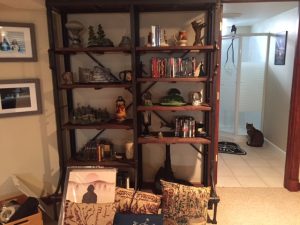