Justin Sloan’s writing credits are a little eclectic. He’s written video games including Game of Thrones and Minecraft. He also writes children’s fantasy and supernatural stories as well as military fantasy. Then there’s the screenplay he wrote that one time. And last, but by no means least, the non fiction series on creative writing–a number of them with an emphasis on military veterans breaking into the creative industries. Obviously the man has a lot to talk about and we’re going to pick that large brain of his on the podcast. 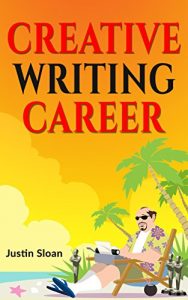 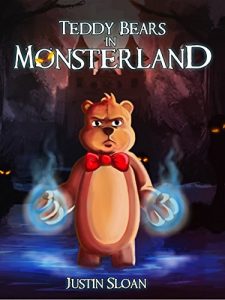 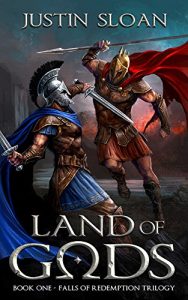 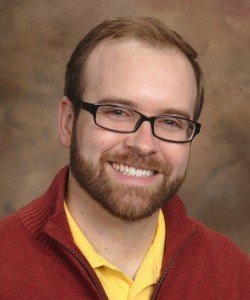 Justin Sloan is a video game writer (with credits on Game of Thrones; Minecraft: Story Mode), novelist (Allie Strom and the Ring of Solomon; Falls of Redemption), and screenwriter (Wrecked; My Husband’s Preggo).

He has written on how to take your writing from hobby to career in such books as Creative Writing Career and its sequel, and on how veterans can pursue their creative passions in his book Military Veterans in Creative Careers. Justin studied writing at the Johns Hopkins University MA in writing program and at the UCLA School of Theater, Film and Television’s Professional Program in Screenwriting.

Justin was in the Marines for five years and has lived in Japan, Korea, and Italy. He currently lives with his amazing wife and children in the Bay Area.

You may also know him  from the Self Publishing Answers podcast.

Join us next Thursday @ 7pm PST / 10pm EST
when we chat with Timothy L. Cerepaka (writing as Lucas Flint)