Lucas Flint does not exist. Well, not really. He’s the pen name of author Timothy L. Cerepaka. By day Timothy writes fantasy novels but at night his alter-ego writes and publishes Young Adult Superhero fiction. Why did Timothy decide to take on an alias? What inspired him to write superheroes and why YA? Is the combination a market worth writing in? We found out all that and more on this episode! 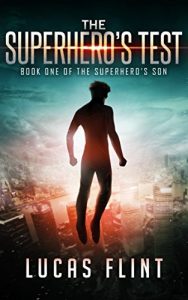 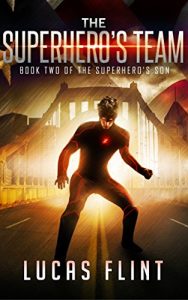 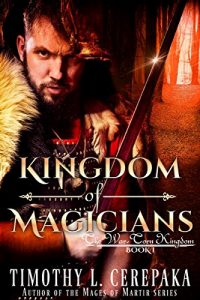 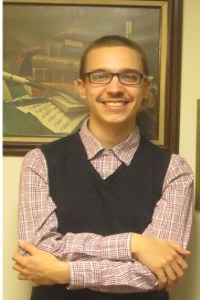 Lucas Flint is the penname of Timothy L. Cerepaka. Under this pen name, Lucas writes superhero fiction aimed at the YA audience.

Timothy L. Cerepaka was born in Austin, Texas, although he was raised in the small town of Cherokee Texas, where he was homeschooled by his parents and where he still lives today.

As a young boy growing up building LEGO sets, reading books from many different genres and on many different subjects, and playing video games, Timothy’s strong imagination led him to begin writing his first stories. He began posting these stories on the Internet on a fansite dedicated to the LEGO toy line called BIONICLE, where he met similar authors starting out and received a lot of valuable criticism to help improve his work.

Yet it wasn’t until 2014 that Timothy decided to get serious about his dream and began pursuing his writing career. After founding the independent press known as Annulus Publishing to publish his work, Timothy published his first book, the epic fantasy novel titled The Mad Voyage of Prince Malock, in June of 2014, following it up over the next few months with the next three installments in his Prince Malock World series of fantasy novels.