If you’re a longtime listener of Self-Publishing Roundtable or you’re a part of the Sci-Fi & Fantasy indie writing community then the name Lindsay Buroker will be familiar to you. Lindsay published her first fantasy novel back in 2011 and never looked back! Up until the past couple of years her writing genre of choice has been predominately Fantasy–with romantic elements.

In October 2014 Lindsay dipped her toe into science fiction romance under the pen name Ruby Lionsdrake before returning to her name to publish an eight novel science fiction series. So far she has an impressive 10 series under her belt but what is even more interesting is that each time she launches something new her audience expands in leaps and bounds. So, of course we wanted her (back) on the show to pick her brain about her latest series: Fallen Empire. 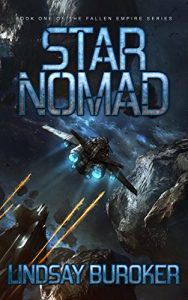 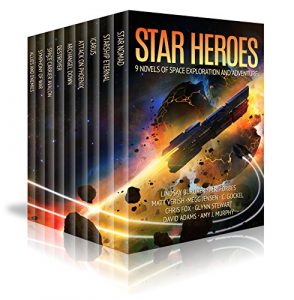 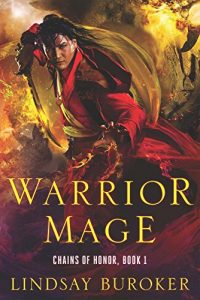 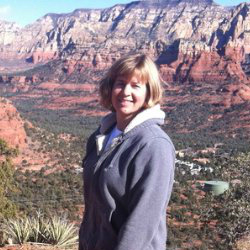 Lindsay Buroker is a full-time independent fantasy author who loves travel, hiking, tennis, and vizslas. She grew up in the Seattle area but moved to Arizona when she realized she was solar-powered.

Lindsay is the host of the Science Fiction & Fantasy Marketing Podcast and was a former host here at the Self-Publishing Roundtable.