This week, we’ll be joined by JB Salsbury. She released her first book November 2013. This past Thursday, she released her third book. In the past year, she has sold over 100,000 titles. At least, some of that success is a direct result of a community that a devoted fan started that was centered on JB’s Fighting Series.

The community was started by Toshia Yadao. Currently, there are over 600 members in the community. As research for this episode, I was allowed to join the private community. I have been really impressed with the members there. They are all avid readers who possess an almost religious zeal when it comes to their enthusiasm for JB’s books.

We’ll be talking about several things during this week’s show. We’ll speak about why these type of communities are so important, how to set the tone for the community and developing excitement among your readers. 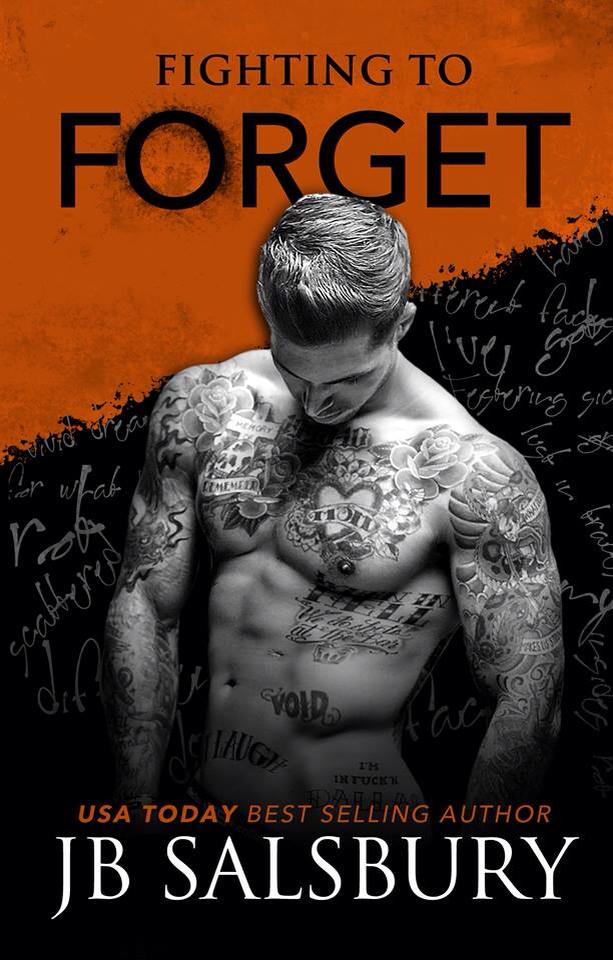 Great show. This isn't the first time I've heard about the close knit communities that romance authors & readers are part of. To be honest, as a Science Fiction & Fantasy author, I'm a little envious of such a rich experience that a community like has to offer. I don't mean in terms of sales. I'm thinking of in terms of like minded people with a passion for a genre.

@kenlozito  I think I'm in the minority, but I really believe sci-fi fans can have communities like that too. It just takes work. The thing about romance authors is that they are willing to do the work and they have been doing the work for years. We need some sci-fi (and other genres) authors to step up and try to create those kinds of communities. Maybe you, @kenlozito, are the one we've all been waiting for.

The audio download/iTunes option is now up.

My tummy flips for Raylan in Justified!

@BuddyGott  agreed. chicks are so happy

@RemarkableReads @RolandDenzel @Carl Sinclair  I'll put my shirt back on...

@Carl Sinclair I have time - if I'm invited :D

@Demelza Carlton @Carl Sinclair  Me, too!

@RolandDenzel @RemarkableReads @Carl Sinclair @Demelza Carlton Invites should be out.

@Carl Sinclair @RolandDenzel @RemarkableReads @Demelza Carlton  I've gotten them before, but I'm getting nothing today

@Carl Sinclair me too?

Our secret is safe

Yaaaaay! Crash! Super-psyched to read that one!

I need to switch to fiction...

Let's get this thing started!

@BuddyGott @RolandDenzel  you're late roland.  were you too busy getting shredded like an alpha?

@RolandDenzel  I told them not to start without you, Roland, but they wouldn't listen to me.

@jlward @BuddyGott  That is so the name of the book! Thanks John.

I heard Dave is going to start writing dark romance

Jamie and Toshia are great guests! Also, I officially vote for Cristin to become a permanent member of the SPRT team.

I appreciate that Dave and Carl haven't talked about the secret group we have where we get together and share beard grooming tips with each other.

@BuddyGott  We will post a link to that later.

@Carl Sinclair @BuddyGott  you guys actually trim your facial hair?  but how else are you supporsed to get that crazy homeless chic look?

Did you do anything special pre lauch for your book?  A bunch of ARC's?  Set up cross promos with other authors?  Book blog tour?

alright dudes, who wants to start a group to talk about their feelings and how awesome dave is?