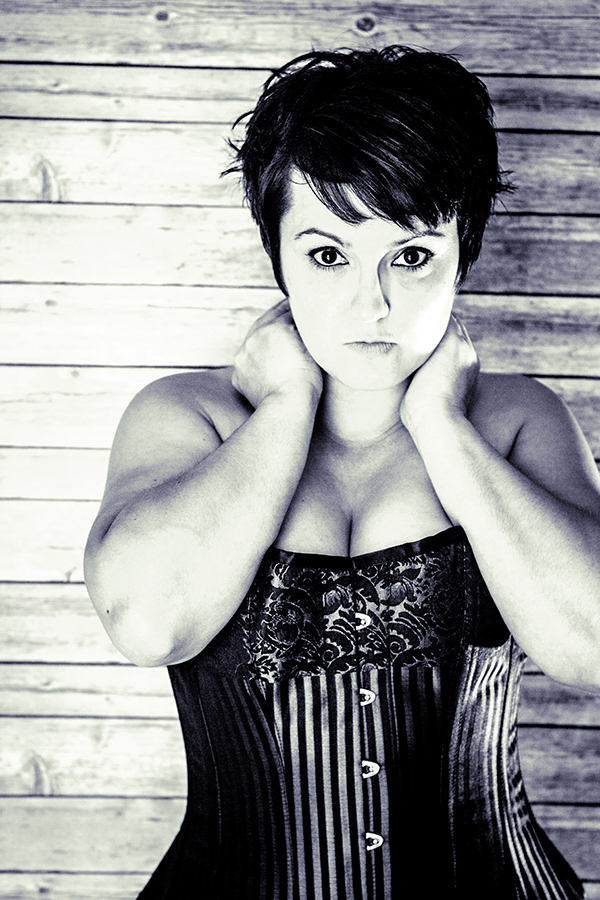 Mina was born and raised in the East Farthing of Middle Earth (otherwise known as the Midlands, England) and spend her childhood learning all the sorts of things generally required of a professional adventurer. Able to ride, box, shoot, make and read maps, make chainmail and use a broadsword (with varying degrees of efficiency) she was disgusted to find that adventuring is not considered a suitable occupation these days.

So, instead of slaying dragons and hunting vampires and the like, Mina spends her days writing about hot shifters, government conspiracies and vampire lords with more than their fair share of RAWR. Turns out wanna-be adventurers have quite the turn of imagination after all…

(But she keeps that sword sharp, just in case the writing career is just a dream and she really *is* an adventurer.)

The boring part: A full time author and cover artist, Mina can usually be found hunched over a keyboard or graphics tablet, frantically trying to get the images and words in her head out and onto the screen before they drive her mad. She’s addicted to coffee and would like to be addicted to chocolate, but unfortunately chocolate dislikes her. 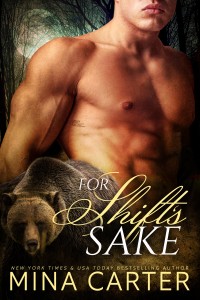 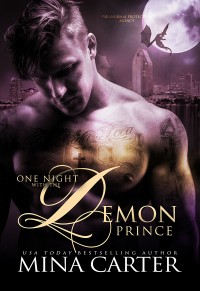 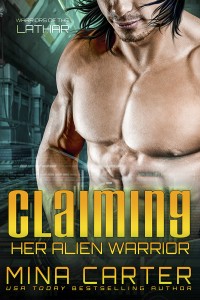 This week we’re doing a double episode. After you’ve watched the interview with Mina be sure to check out our second episode: SPRT #120 – We Give Thanks to the Audience with a Live Interactive Plot Creation!
Which will air at the usual time: 7pm PST / 10pm EST

I could listen to this over and over again. #1, those accents are beautiful. #2, Chrishaun rocks! (*sends a virtual high-five*). #3, Mina Carter is such an inspiration. Great show!

All done? Come give us shit and interact with us live!

I'm very grateful to @ChrishaunKellerHanna for stepping in at the last minute to co-host with me. @xgranville had been bedridden for 3 days and had lost his voice. I was happy for Chrishaun to lead the interview for two reasons 1) she's a total natural and the questions just flowed from her one after the other so I didn't interrupt, 2) I had a migraine >.<

Wait a minute. Chrishaun said she has a question from the audience. But... the show was prerecorded. My...my head...

@BatmanErica @xgranville I remembered haha. It just gave my head a spin.

@xgranville :P You forgot that we advertised on forums and asked people to submit questions before we recorded the interview.

@BatmanErica I figured she'd have a German accent. Not sure why.

Wasn't what I expected, not that I really know what I did expect. Hubby has said not what he expected either :)

@DemelzaCarlton an hour too early, sorry.

What did she do to create a self-sustaining writing life? What does she do now to create and sustain balance?